Catching up on some random stuff.

First, yeah, saw a few bands this week. Brody Dalle would've been a good not great Rocknroll show, but she was followed up by St Vincent- who blew everything away by the first song- a completely mannered performance- like Laurie Anderson, or Bjork, but featured outrageous playing- Steve Vai level technique, but applied towards Adrien Belew/Robert Fripp/Elliott Sharp type experimentation- I mean, the first song she played this chromatic solo in 128th notes while choking out a bouncer with her legs, causing the 7 foot tall woman standing near me to say "What did we just see???" From there it was Talking Heads  meets Prince meets The The meets Brian Eno songs as performed by Robots trained by Bill Laswell- just jaw dropping stuff. Then, Queens of the Stone Age played a "Rock Star" set, that was flawed by an over-reliance on the new record for novelty but filled with authority- clearly this configuration of QOTSA knows exactly what they do, and do that extremely well.
But, musically, I've  mostly been listening to the new Boris and The Powder Room records, still.
So, TV- or, for me, streaming video- I've been watching both the American and Swedish versions of the Bridge, each has serious strengths and flaws. Also, my wife got into the first three seasons of Channel 4's MisFits, and I have been watching NBC's Crossbones, and Hulu's The High Road. On Netflix, I watched some documentary- A Band Called Death, Doc of the Dead, Harry Dean Stanton: Partly Fiction, Bettie Page Reveals All , Mile Mile and a Half, and Tiny. Also, a couple of regular movies- World War Z, Lawless ( better than expected, by the way. You should give it a chance) and Machete Kills. On Vimeo I've been watching High Maintenance and it's really, really good. On Planes Trains + Automobiles, I've been watching Day Off and State X State. and on Youtube Epic Rap Battles of History. That's a crap tonne of TV, yeah? So, regardless of what the Supreme Court or Comcast has to say about Aereo, or how people watch TV, I know I prefer this to Cable and I'm not going back.
I had to do a little house sitting recently, and was forced into cable while there. Ye gads, it was awful- the paucity of choices, the tyranny of schedules, the imposition of the marketplace, in the form of adverts. I would never put up with that, let alone pay for it, now that I have another option.
We live in a culture where people are obsessed with verisimilitude- reality TV, self help books, Youtube clips, polls, charts, and arguments and speeches. But truth isn't necessarily what we crave- we'll deny climate change, Evolution, Science, itself. We try to surgically alter or chemically negate our biology, and we disguise ourselves online. We pay investment bankers who trade in derivatives- fictional money- hundreds of times more than we pay people who build houses. I could go on, but I think my point is made- so long as it "seems" true to the ignorant, people will believe any lies that the corporate elect tell them. So, they can think that, because I watch TV without Comcast, or Cox , listen to music without Sony or Apple,  and so on, I must be some kind of Somali pirate- desperate and somehow illegal just by being- and I know I've got very little sway to tell people differently- that I've actually got pretty high standards, and don't want to rip anyone off. Such is the dichotomy of what we still arrogantly call the "First" world. ( Can I be the first who wants to remove the "r" from that?)
Anyway, carry on- I just wanted to illustrate why the blog is called what it is...
Posted by Matt "Max" Van at 3:17 PM No comments:

Brody was a good rock show, St Vincent blew my mind- like Steve Vai, Laurie Anderson, Bjork and John Zorn formed an 80's cover band, all in one person. QOTSA went a little heavy on the new LP, but was very good, too.
Here's some decent photos ( follow the link, really) and here are my photos: 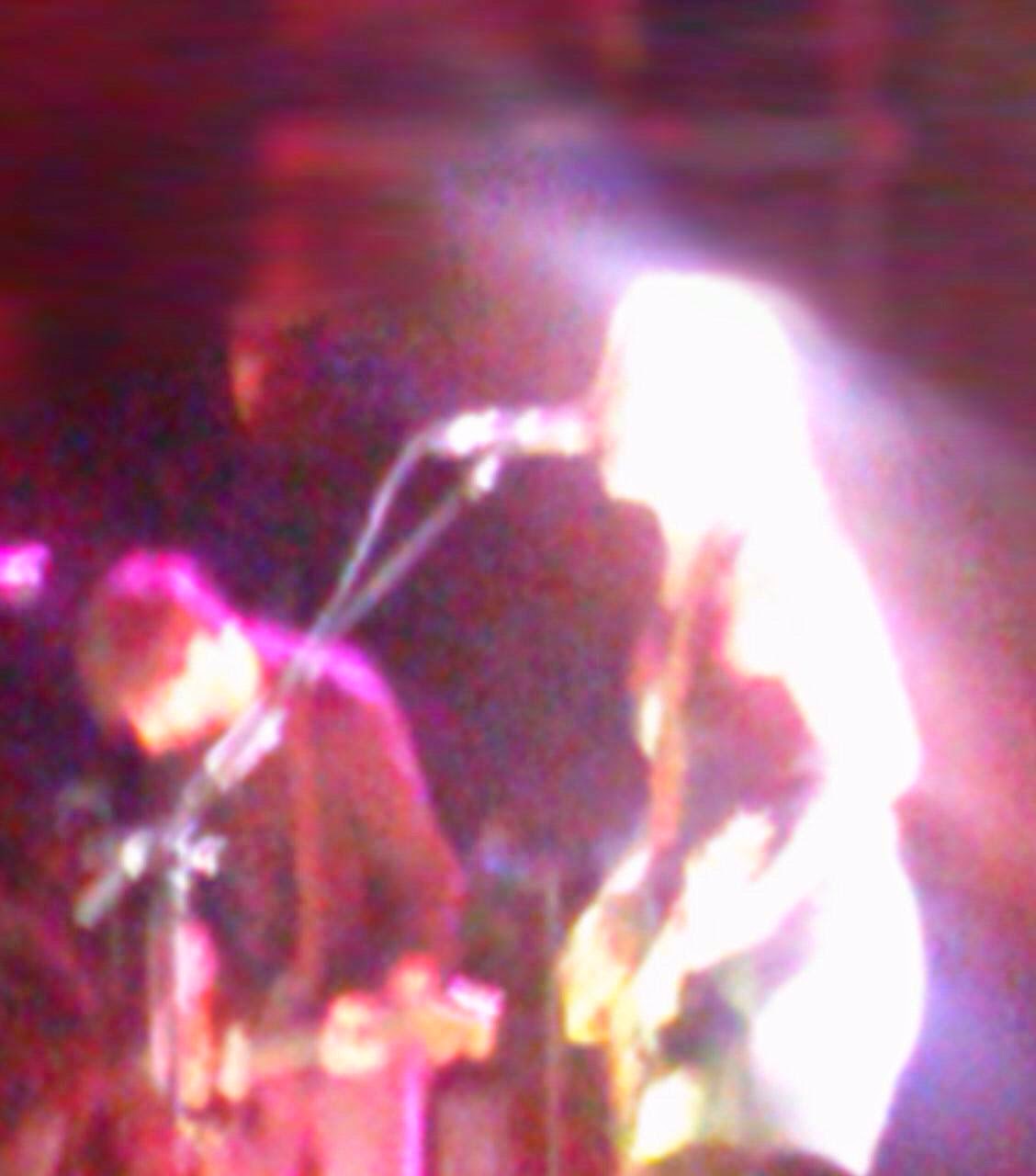 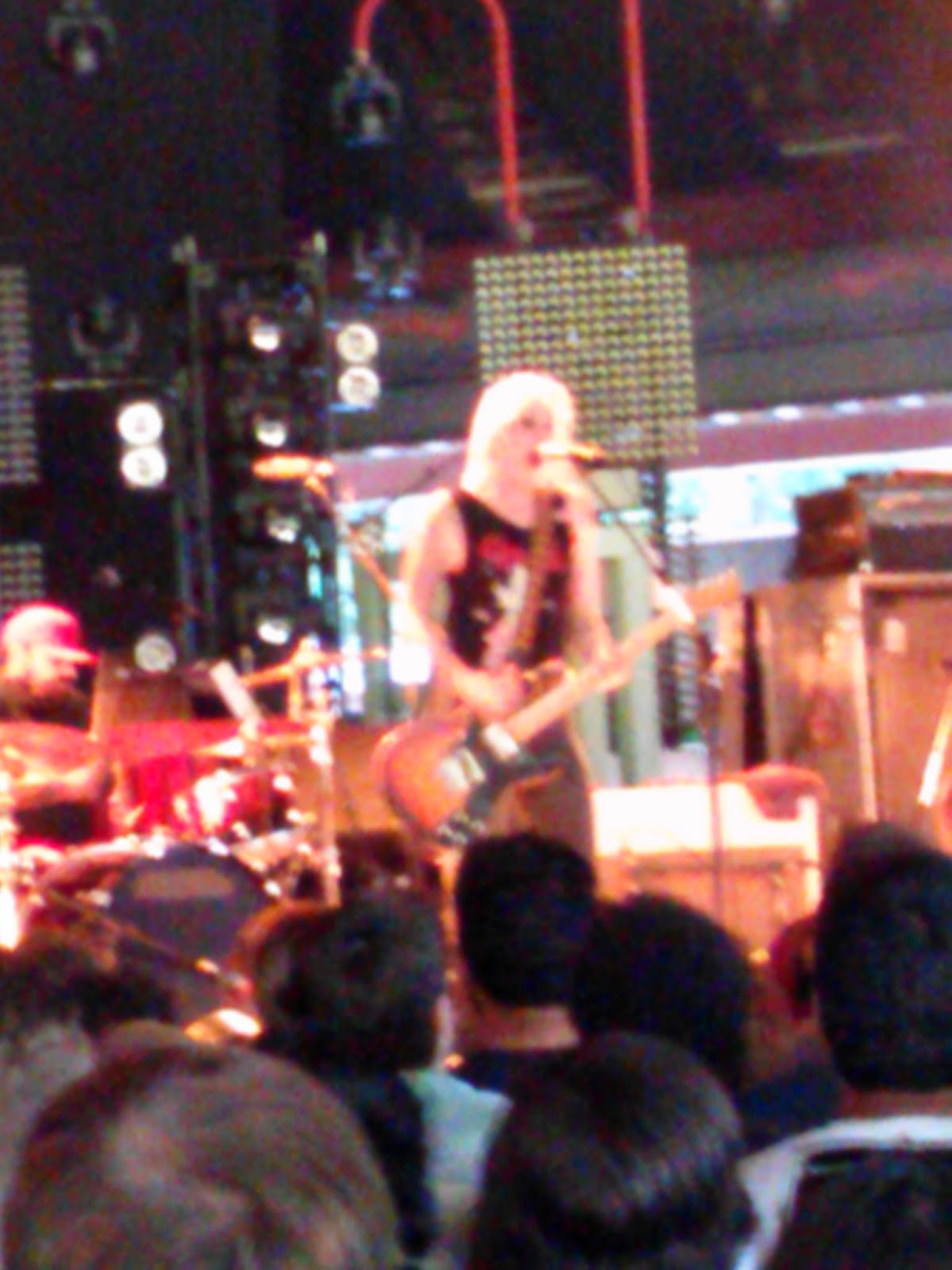 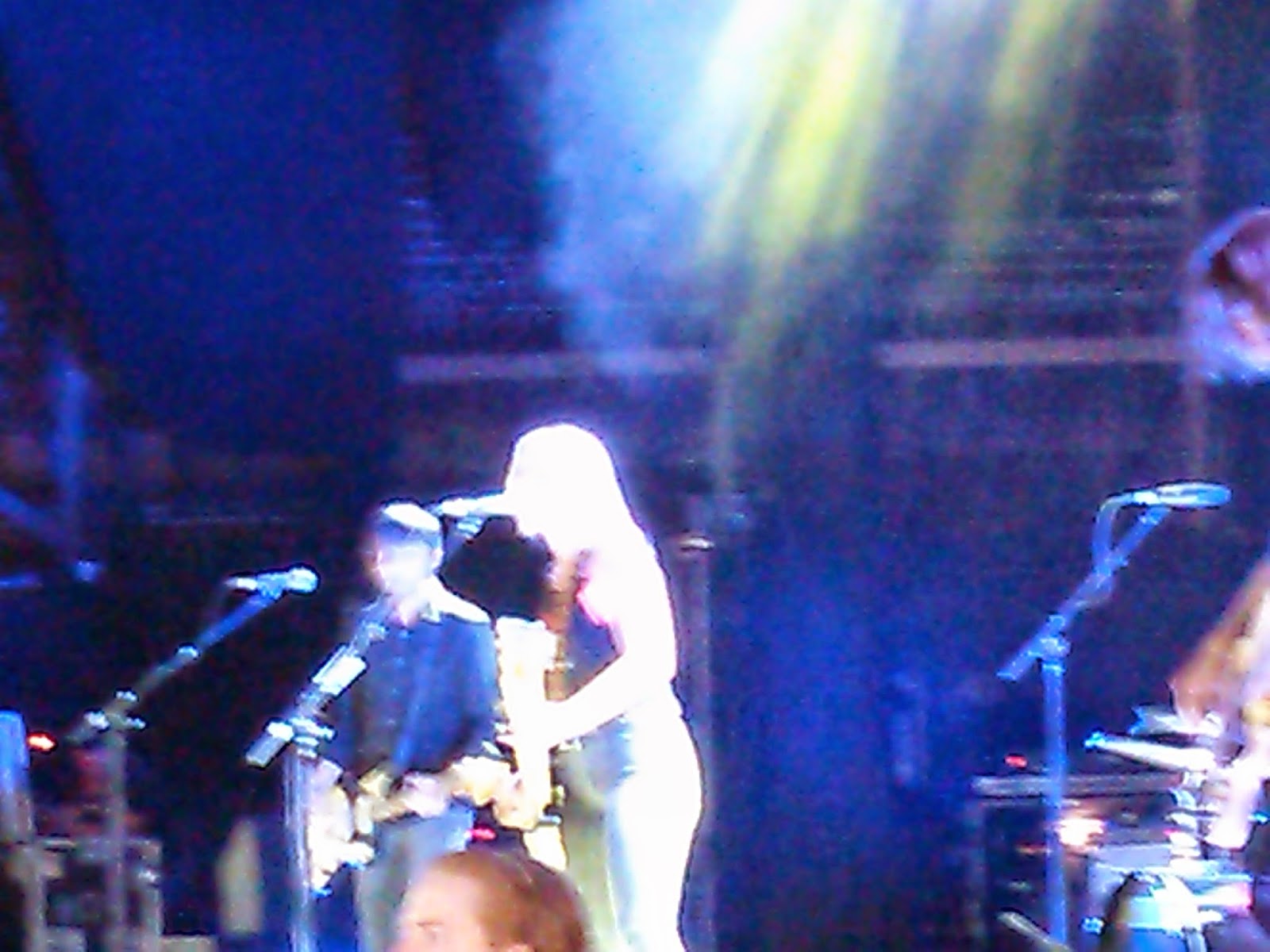 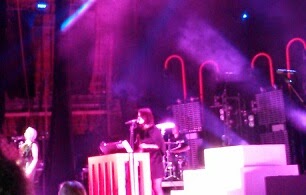 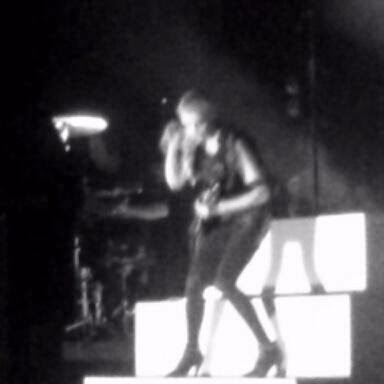 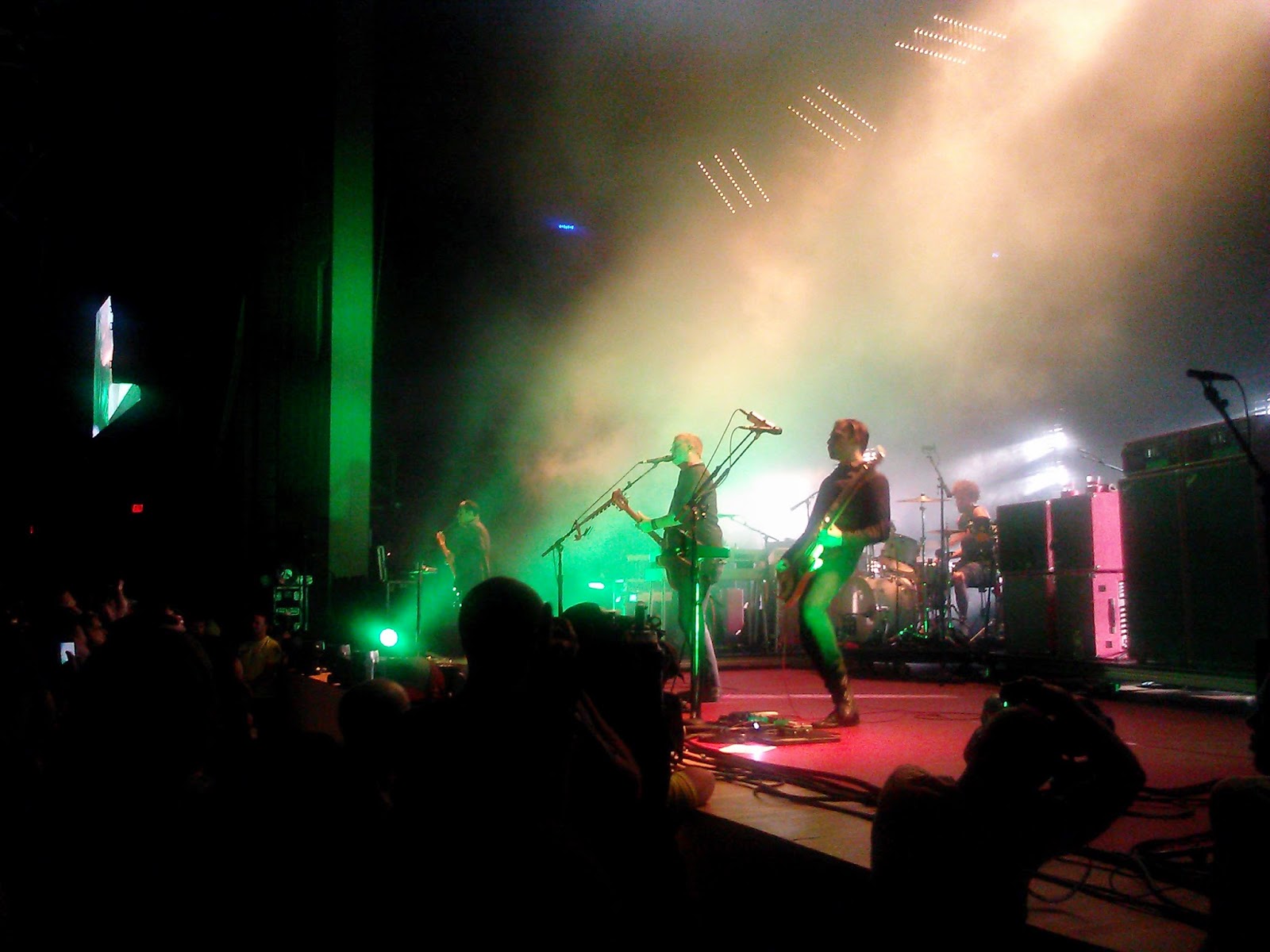 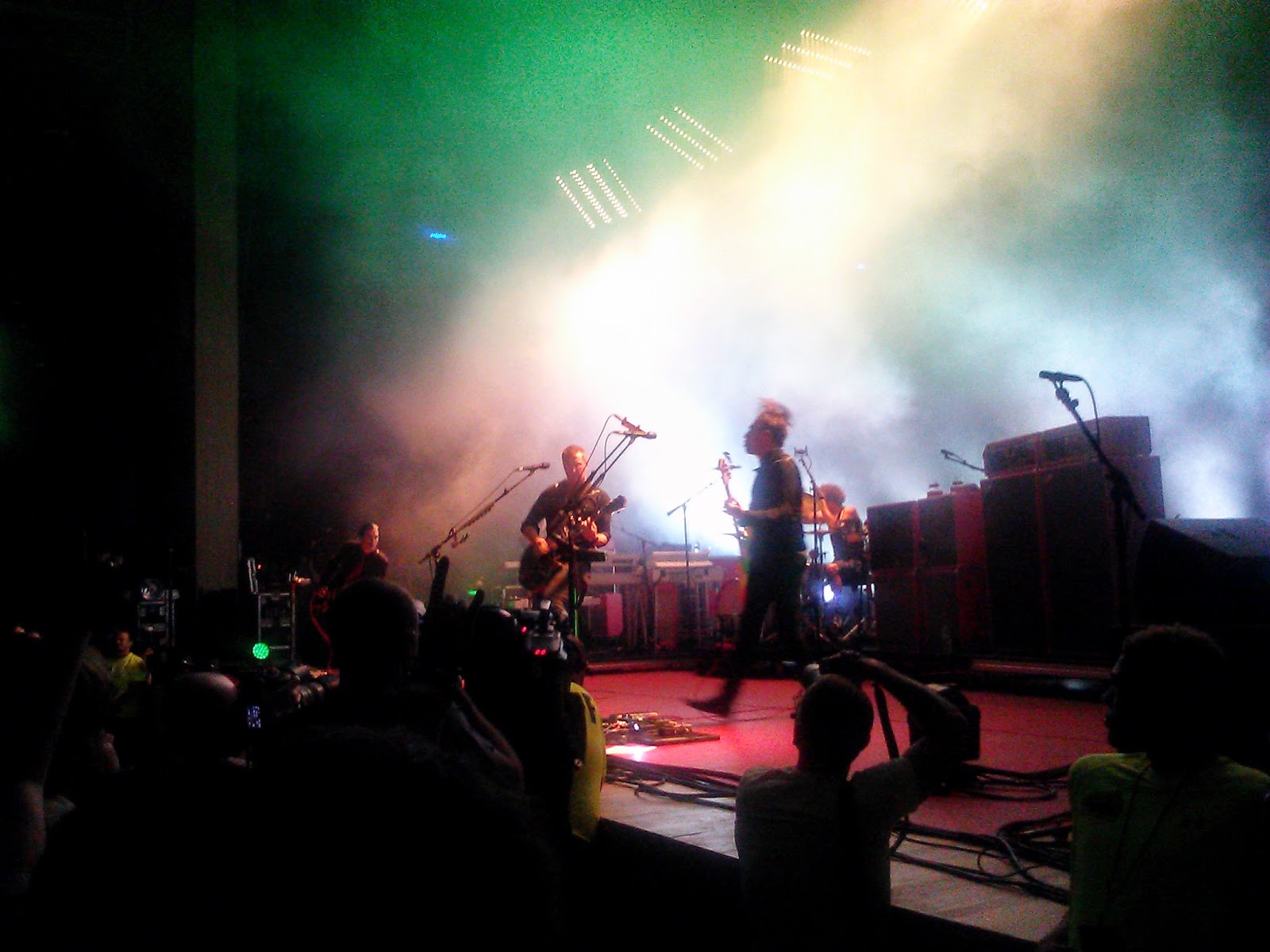 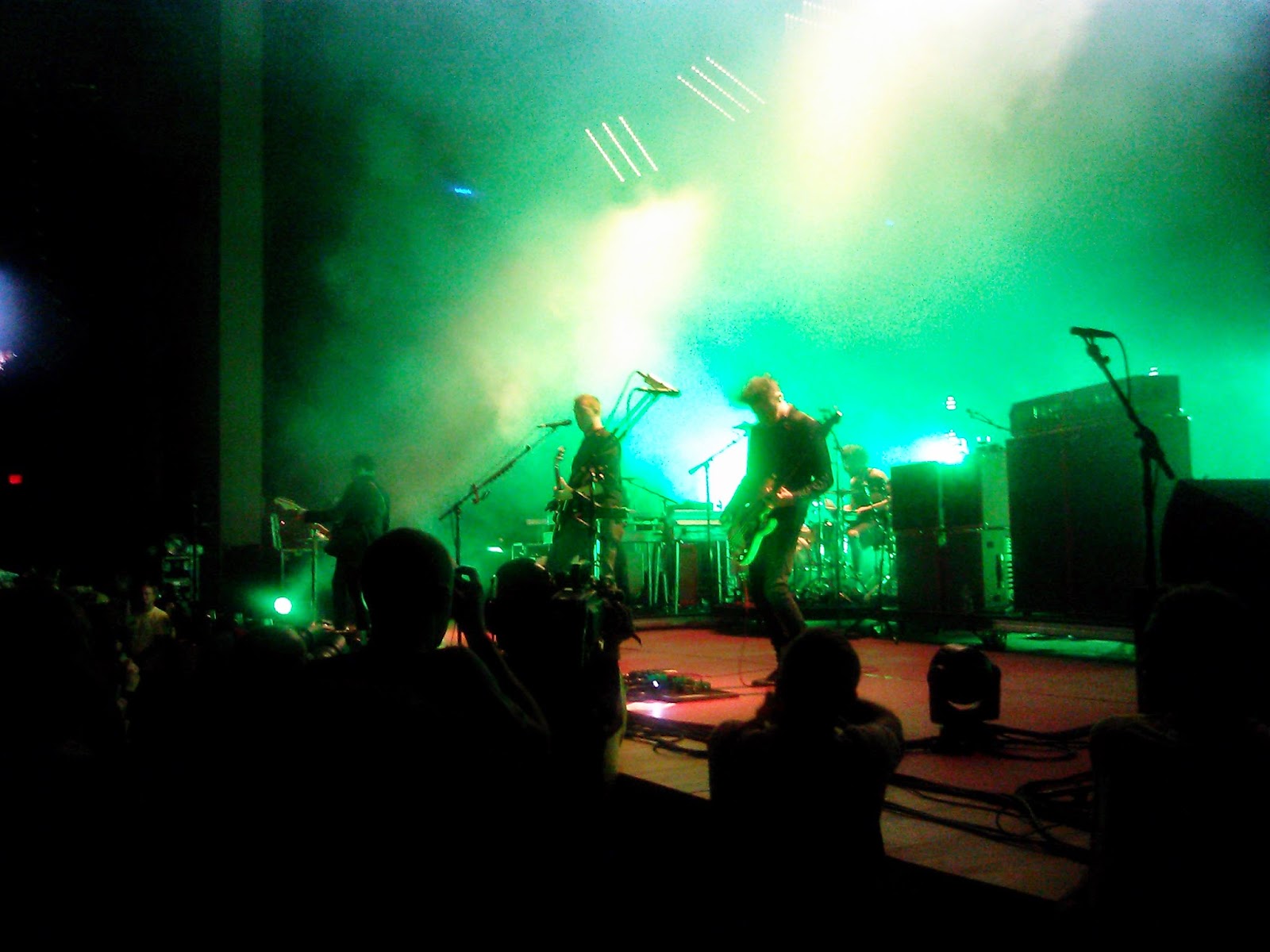 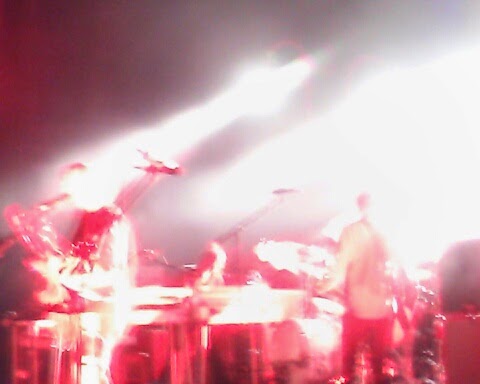 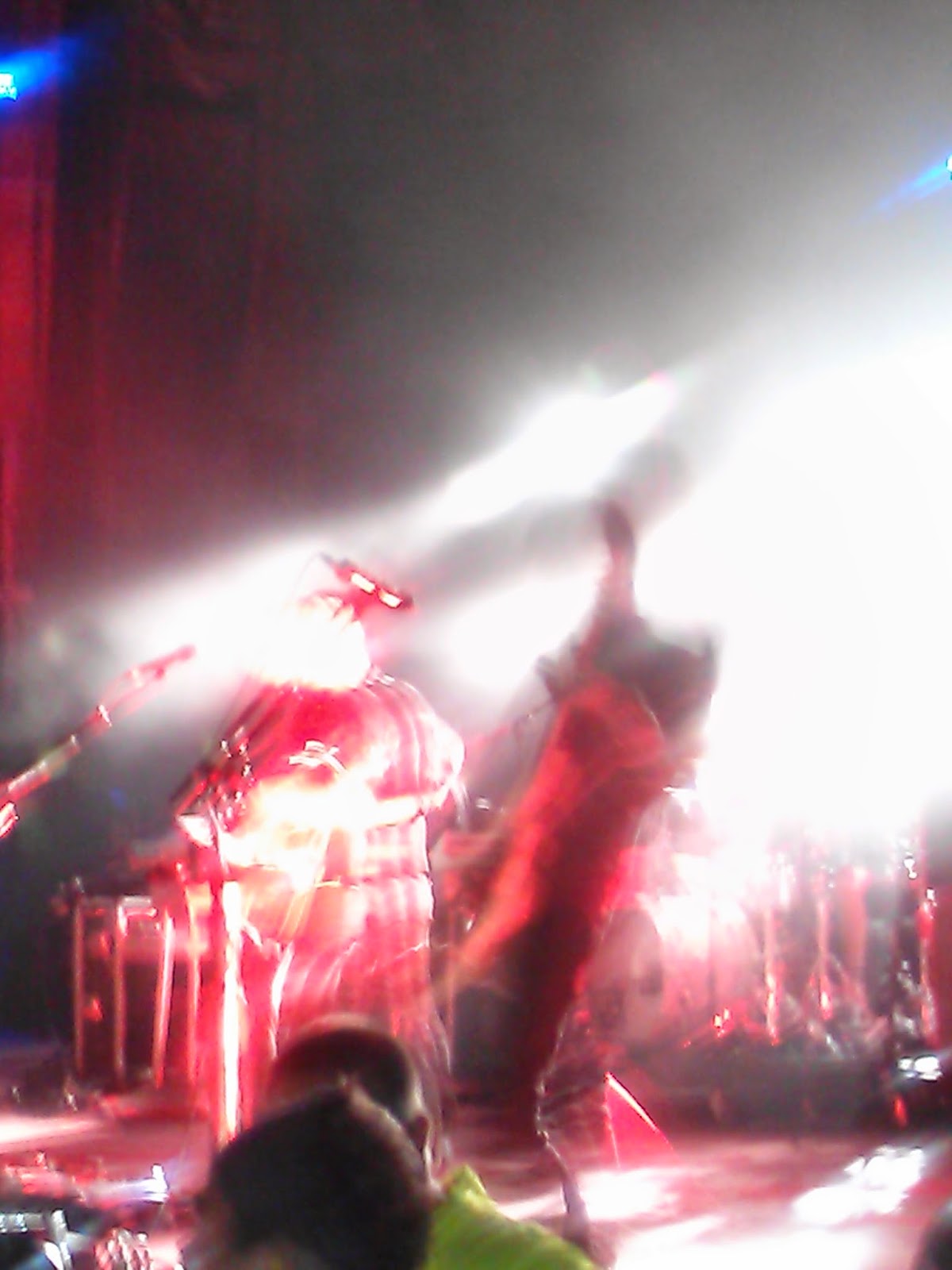 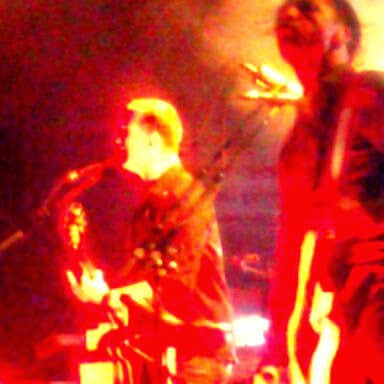 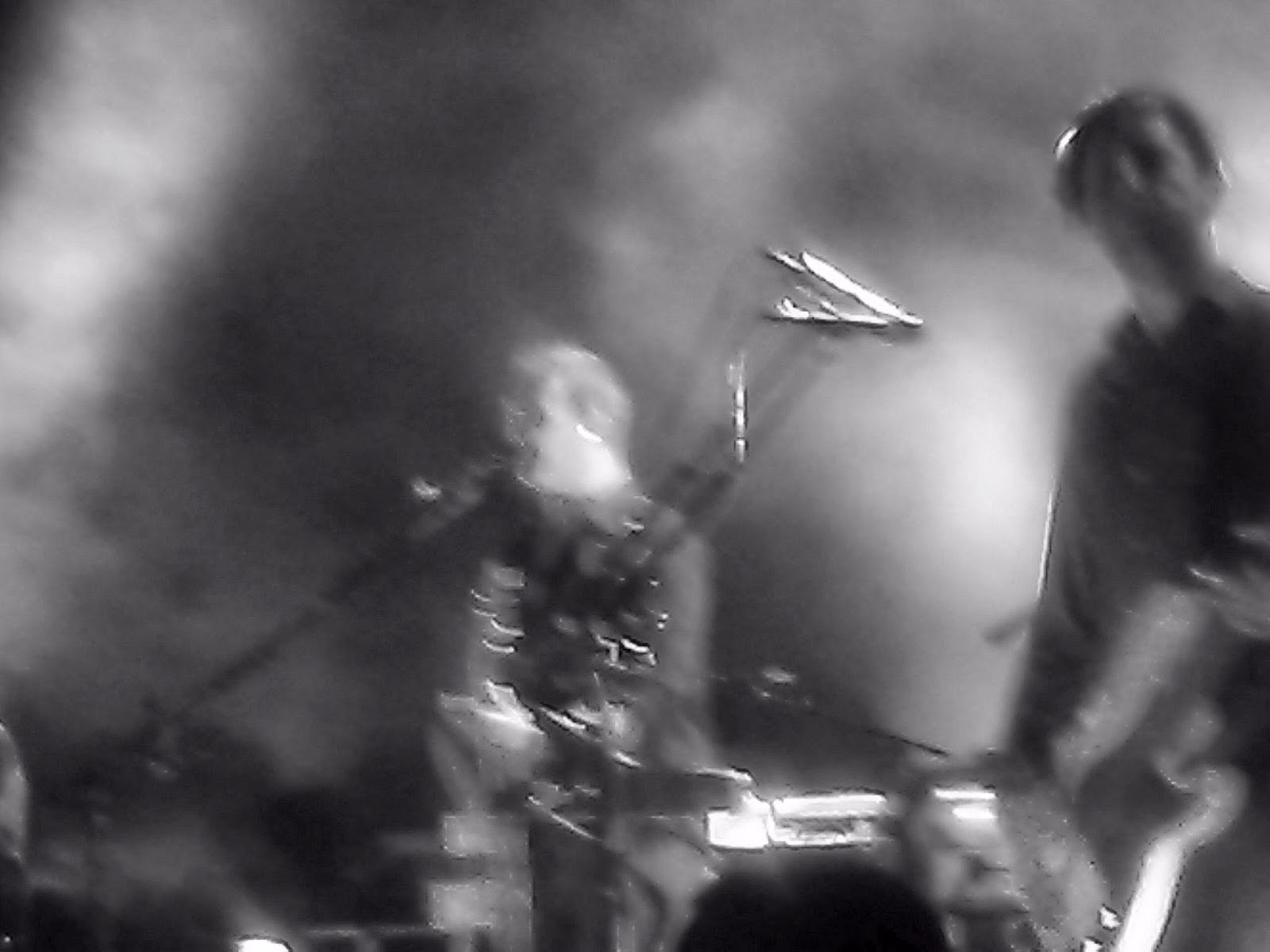 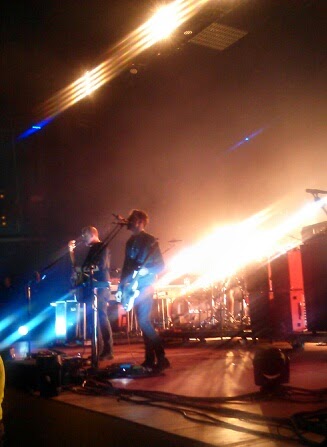 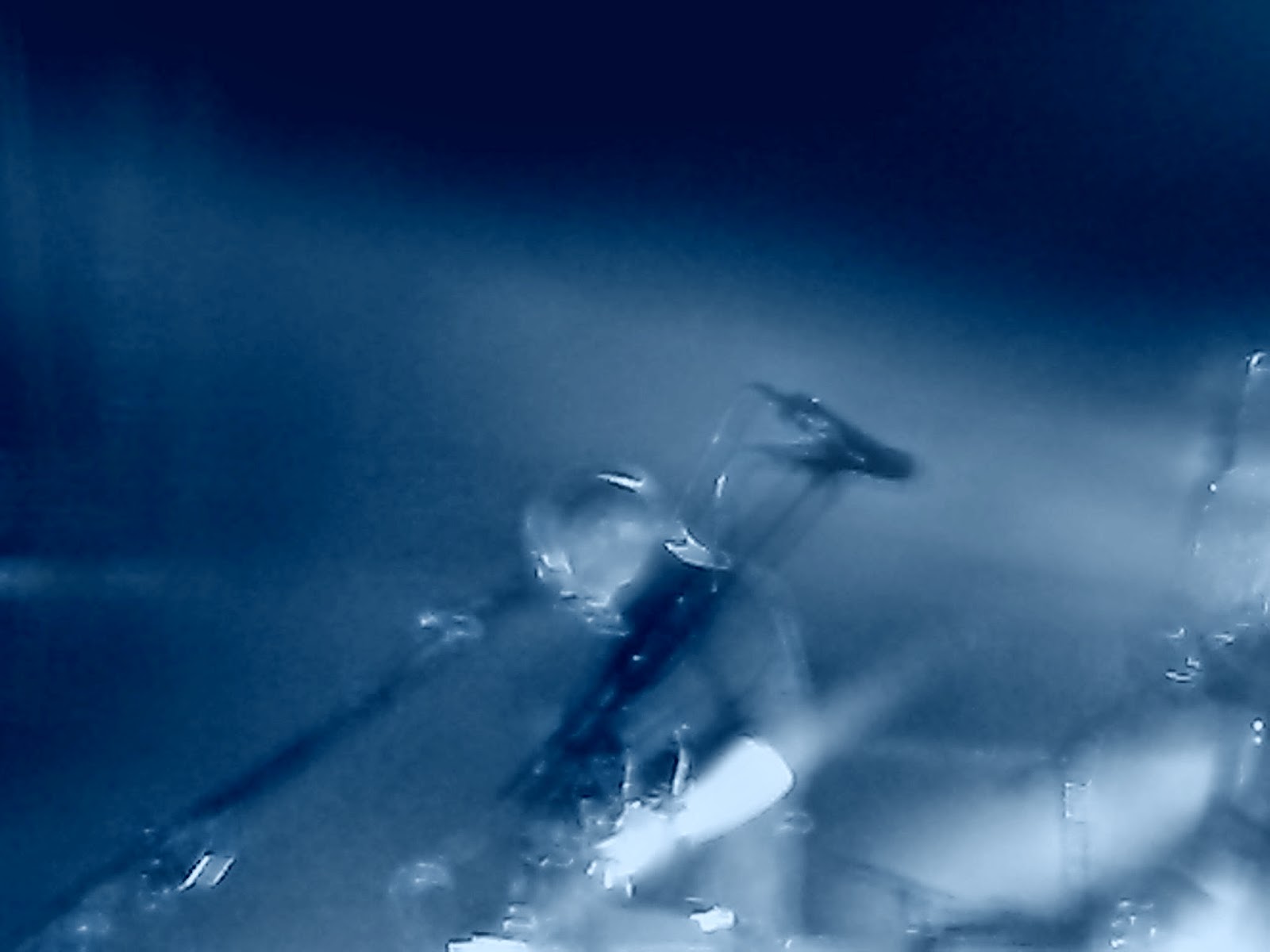 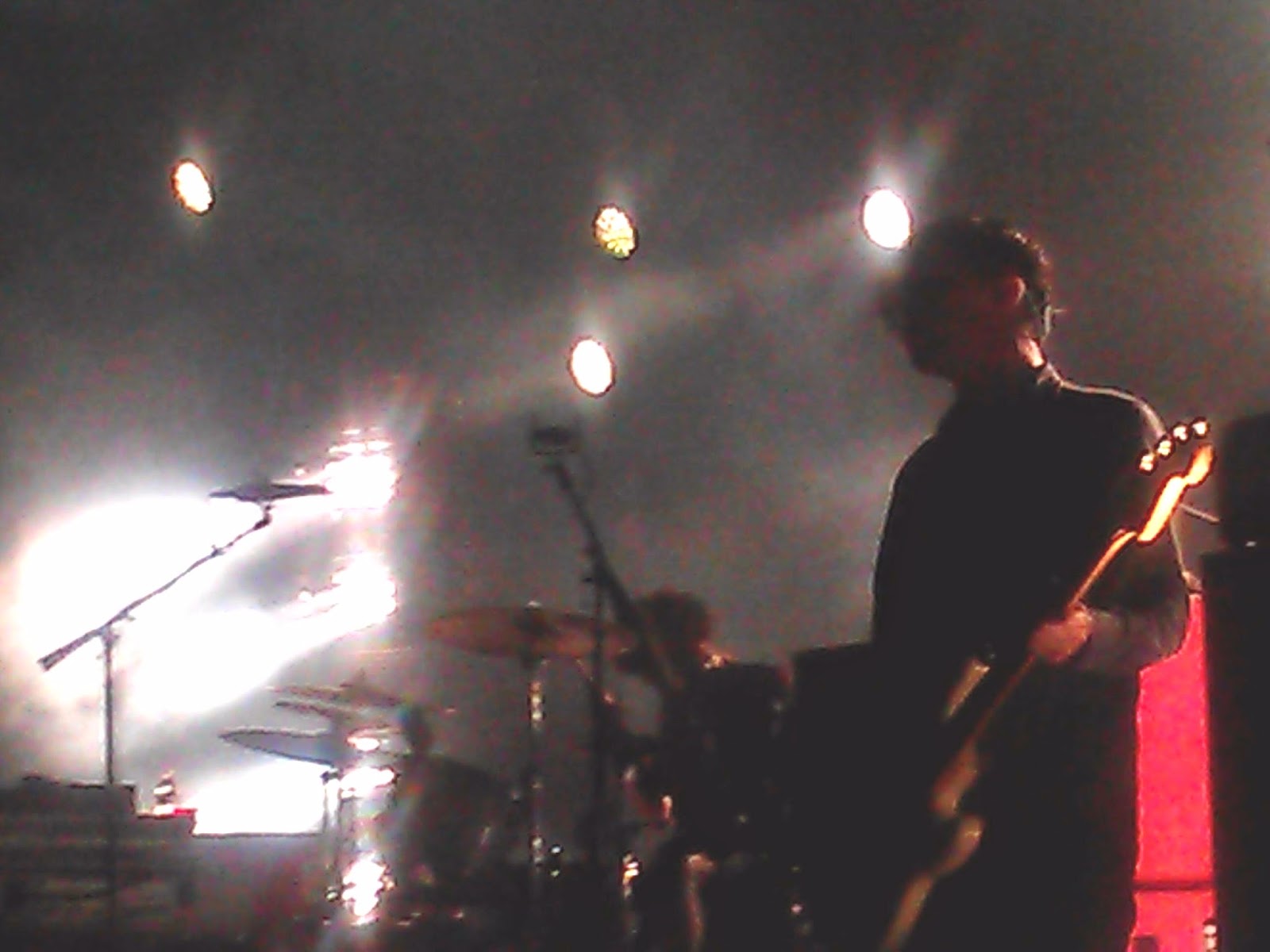 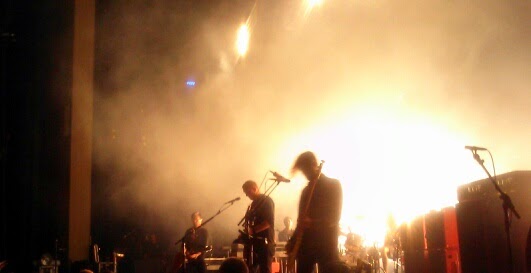 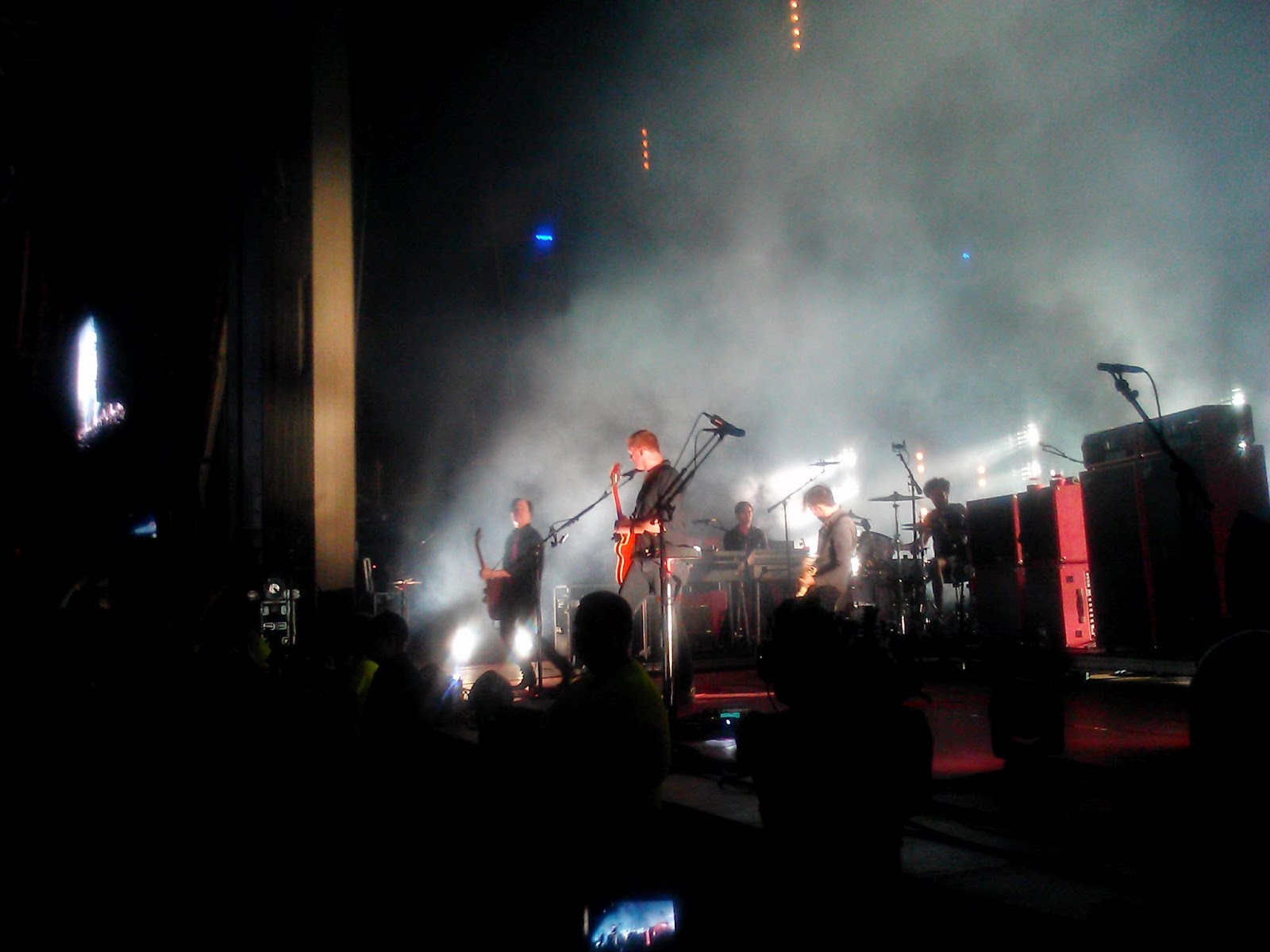 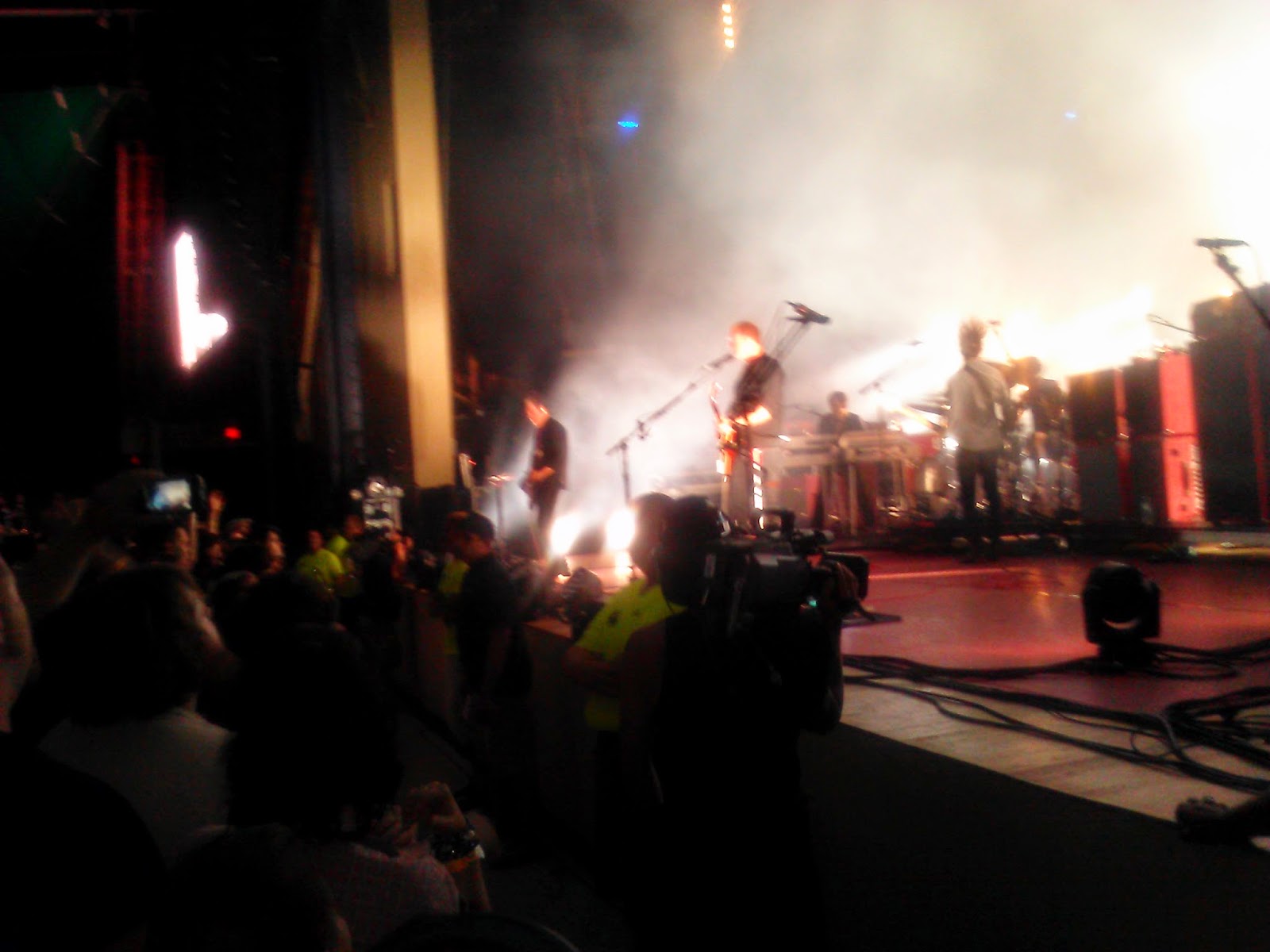 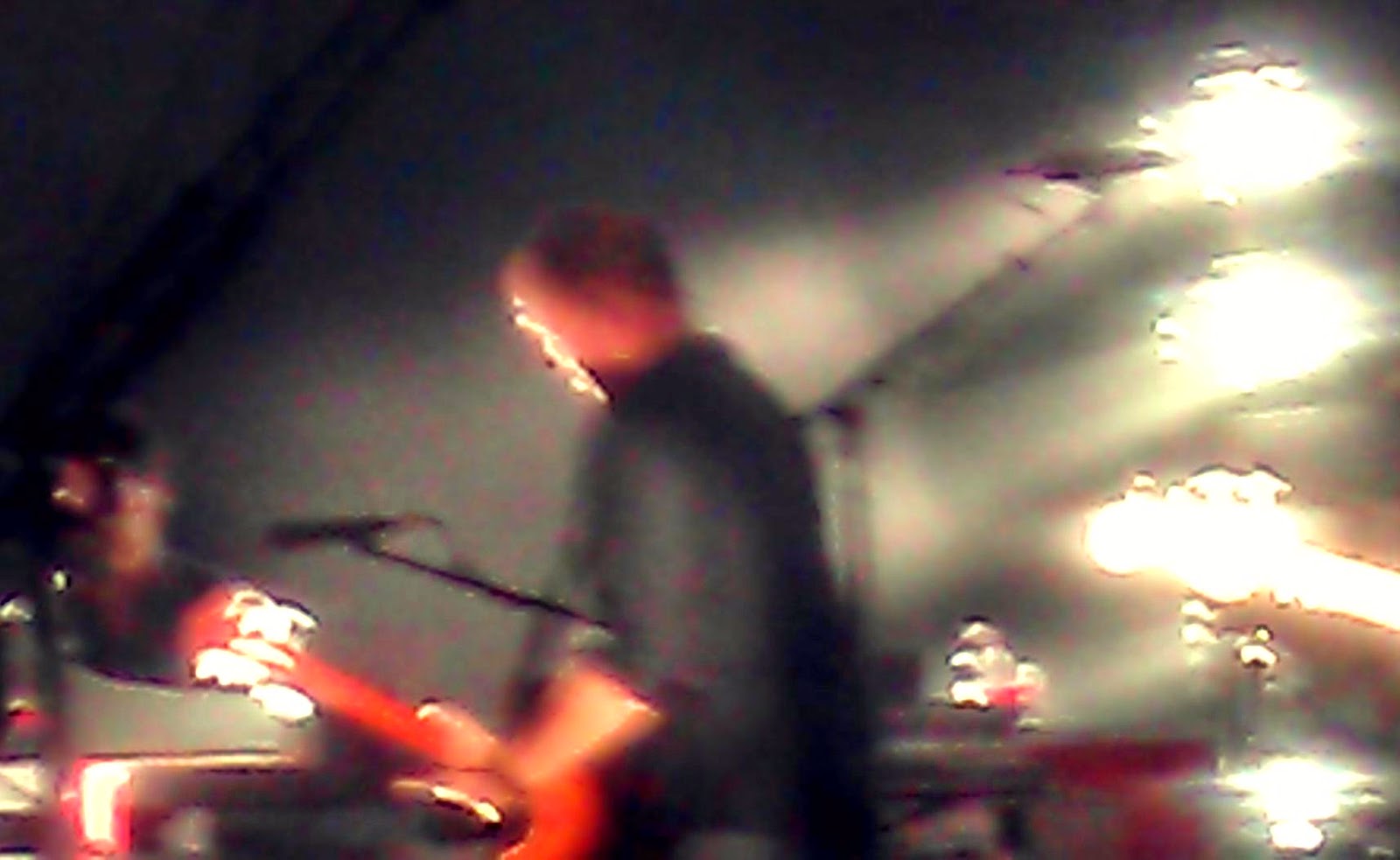 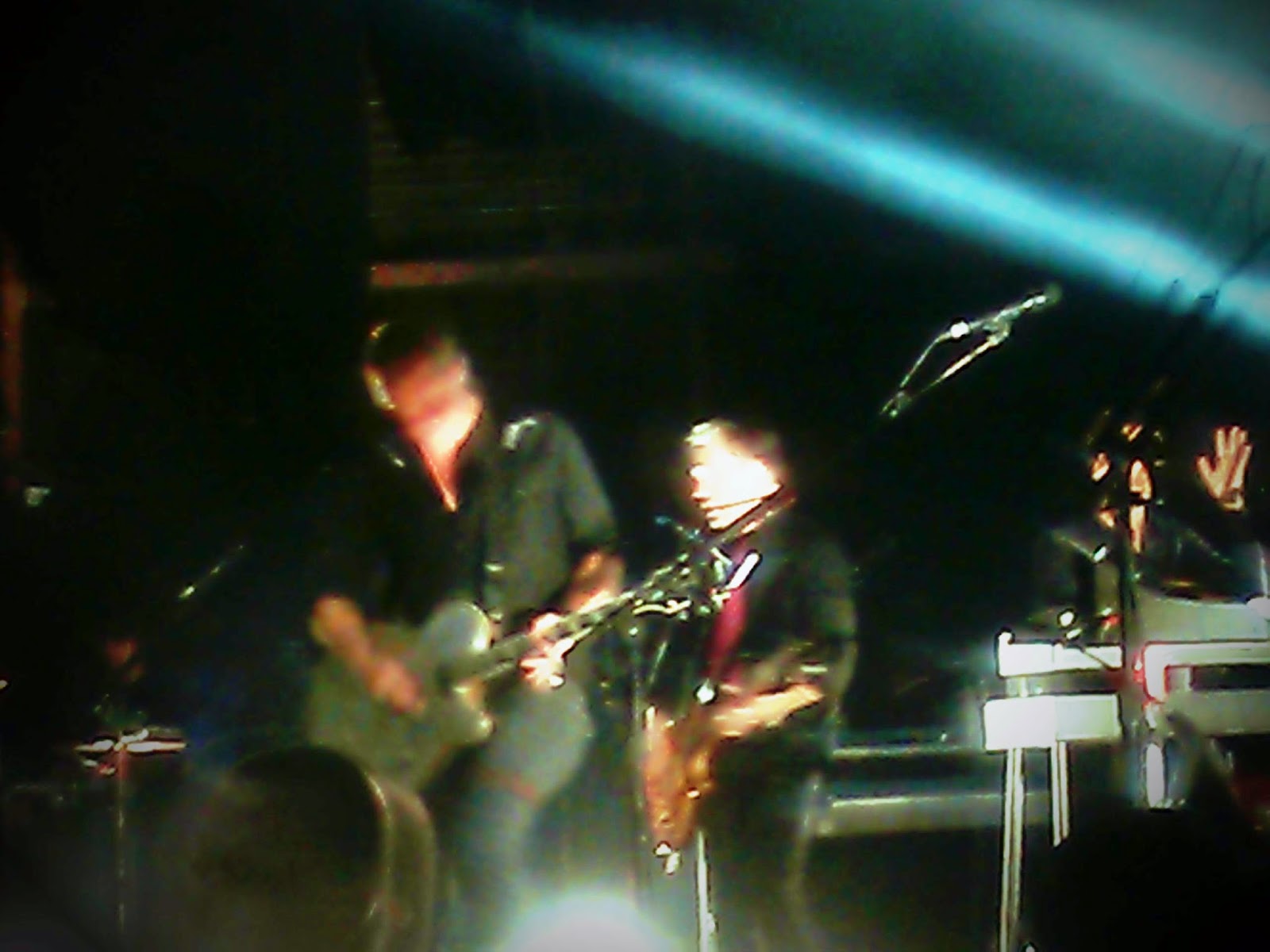 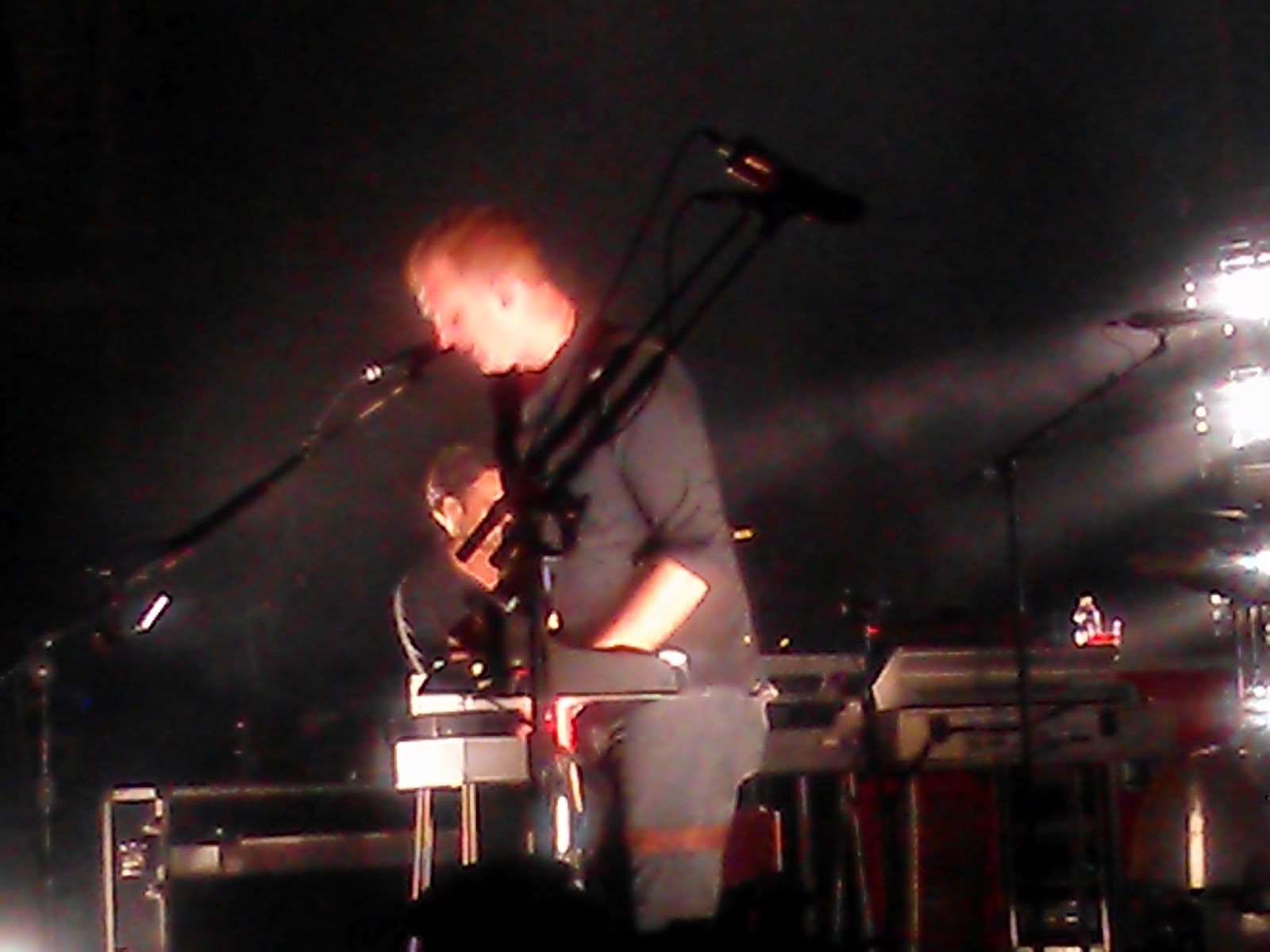 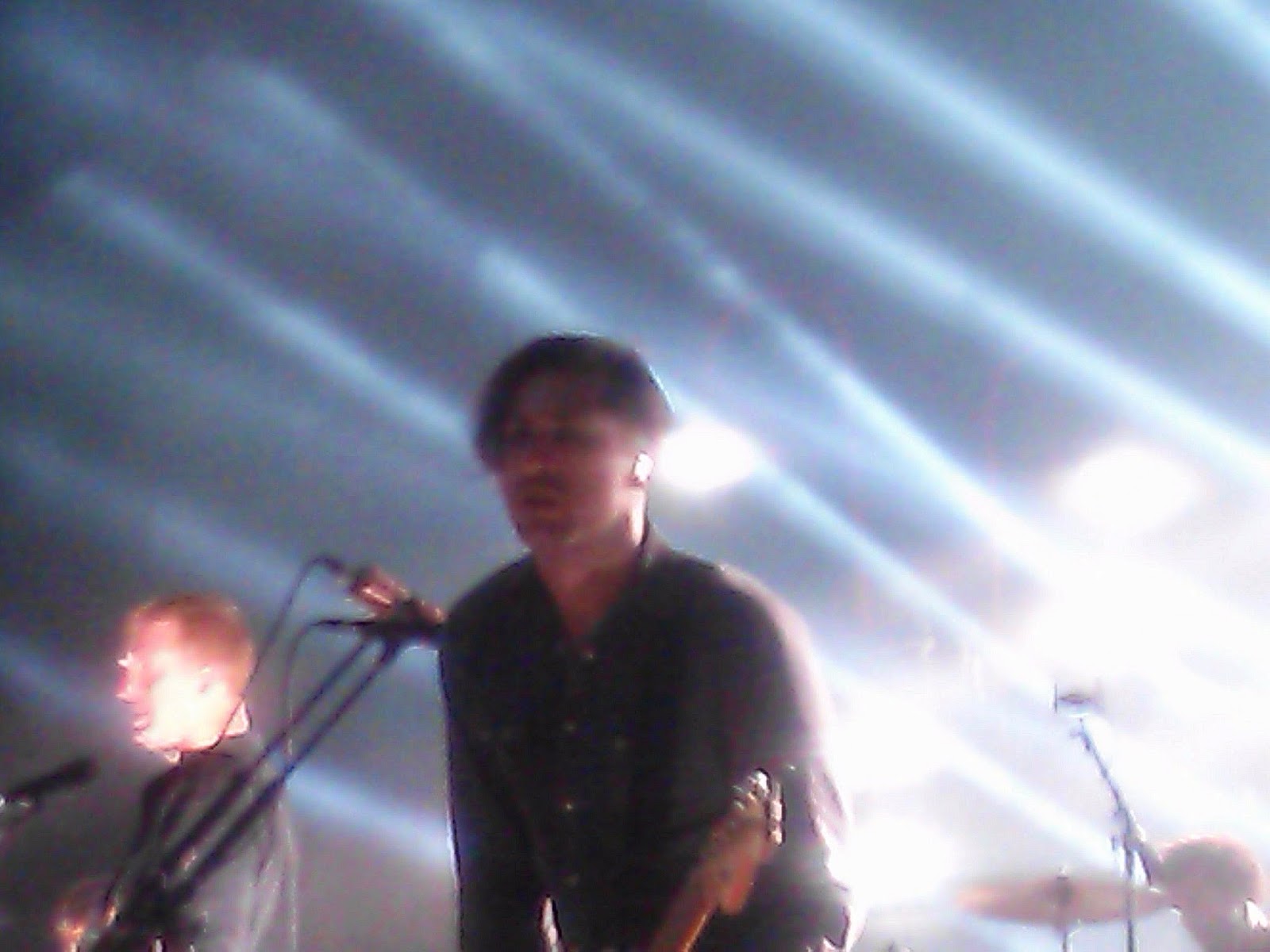 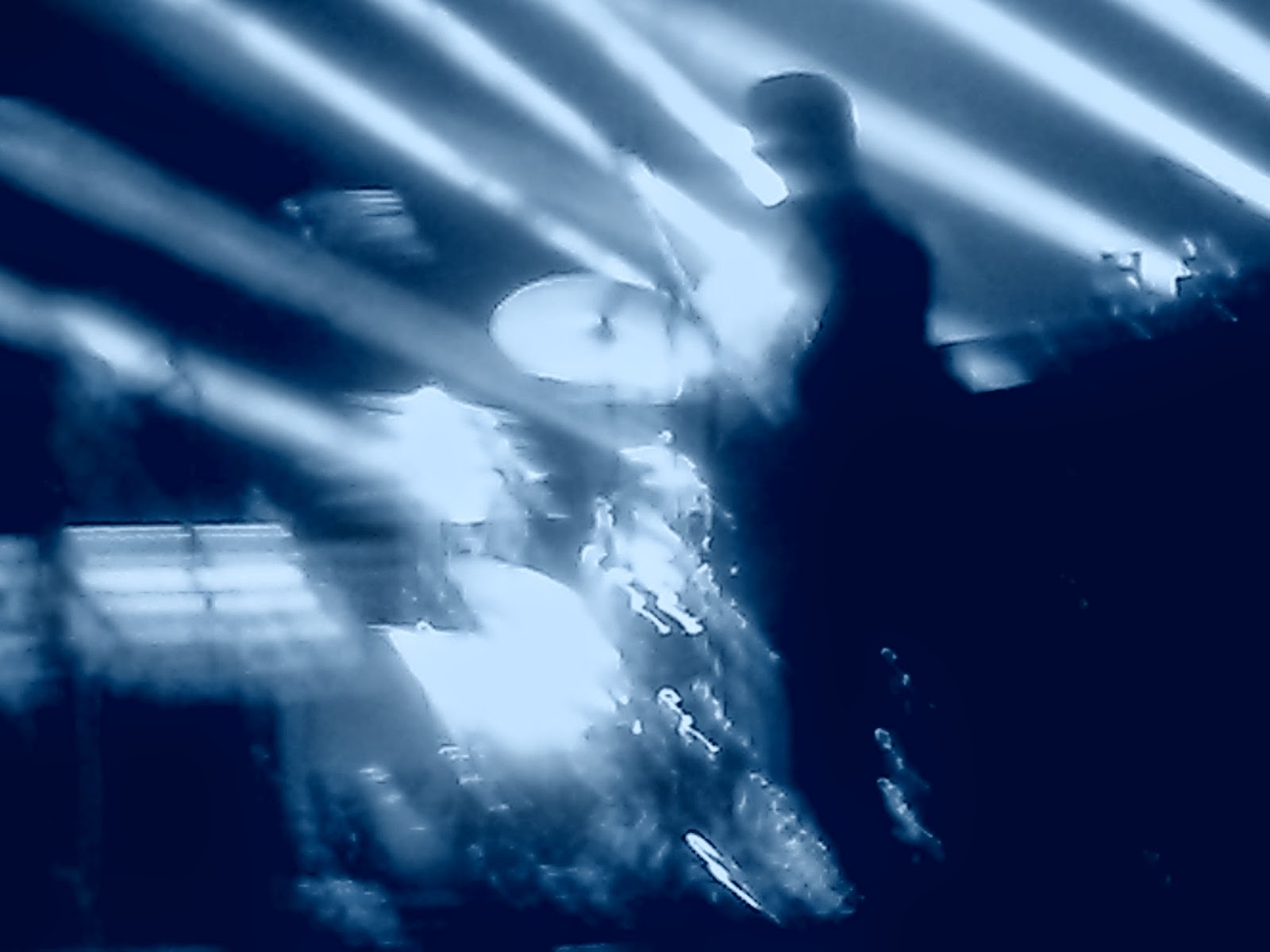