It'd be easy to review this by saying "It Rocks. Hard". I like things easy.
Posted by Matt "Max" Van at 6:42 PM No comments:

What does fame buy you? Well, it evidently buys you pledges to make records. It buys you enough good will that people will ignore that your voice is shot. and you don't have any musical ideas.
I don't like negative reviews, and I'm a big fan of  Buzzcocks, especially as a singles band- the two singles collections are must haves- both Singles Going Steady and Operators Manual. But, I have to be honest, I got the new record, and it's fairly bad. Shelley and Diggle both sound hoarse and spent. The tempos are slower, not to accommodate more intricate playing, but to stretch out the solos. It just sounds tired, and cranky, and fed on raw nostalgia and good favor carrying over from their past glories.
But, that's useless to say on its own. You might agree, you might disagree, but you won't know unless you hear it, and that renders my negative opinion moot, now doesn't it?
No, I only bring it up because of my opening question. That's the draw, here- I think we have a great test subject for the hypothesis -I believe that fame, such as what Buzzcocks have, is enough to feed a kickstarter-style campaign, such as they did, but to go beyond that- to generate new fans- genuine fans, not people acting like they like it to impress friends- you have to have at least a decent hook, or cool look, or something new- no one can truly rest on their laurels. That's what I believe. But, let's see how this ends up working for them- this album has nothing going for it but the name. Let's see how far it carries them?
Posted by Matt "Max" Van at 10:36 PM No comments: 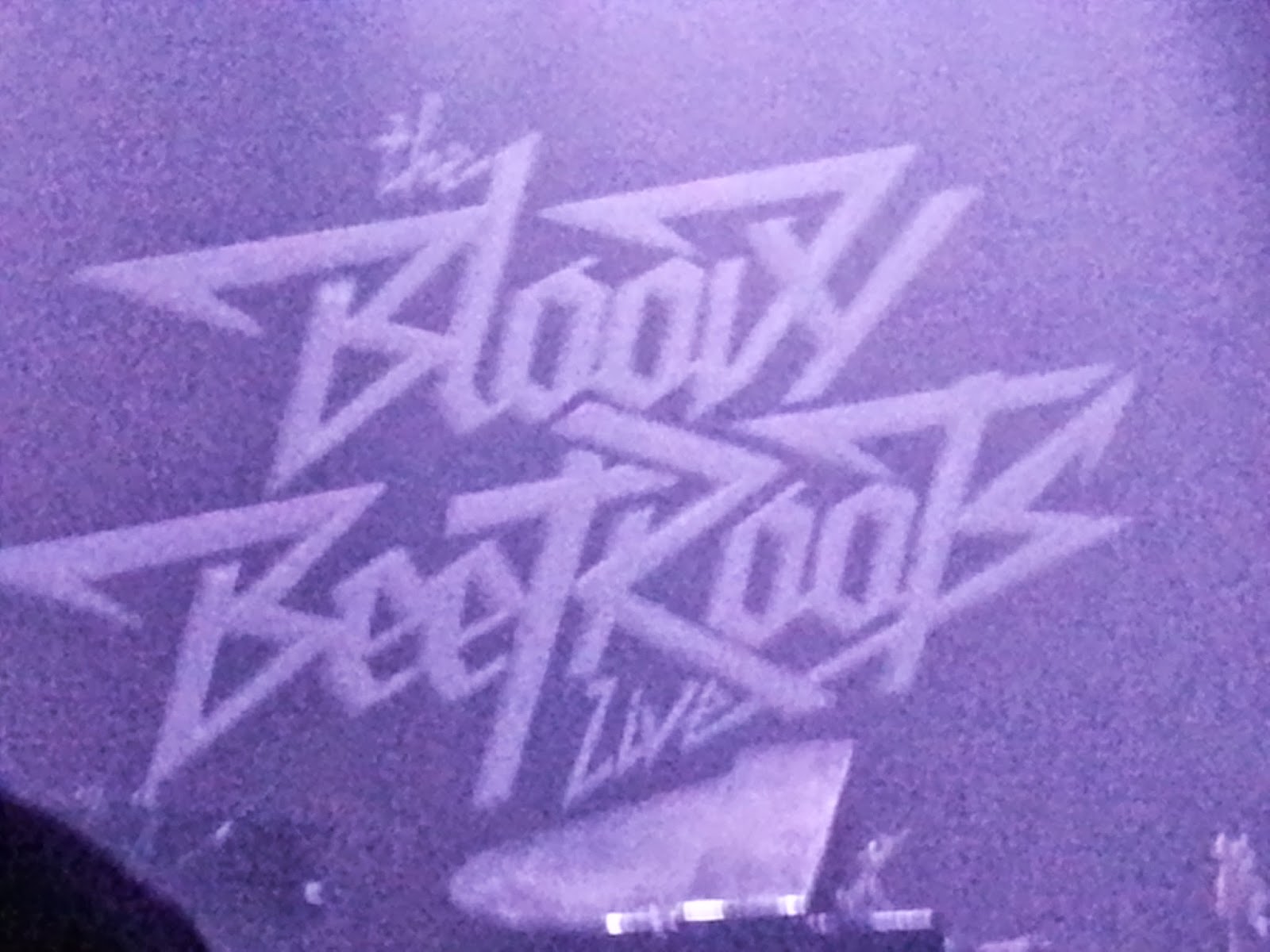 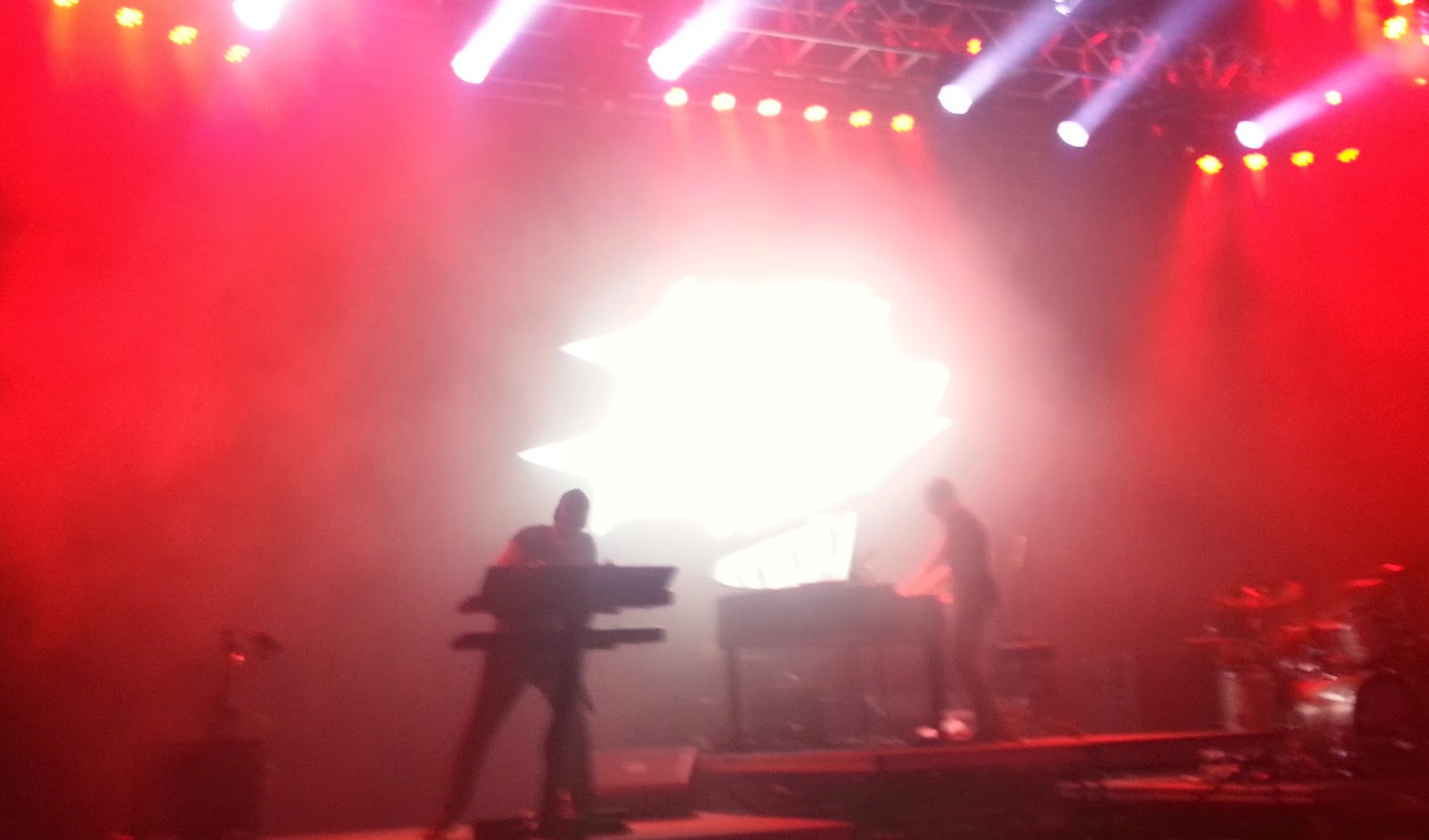 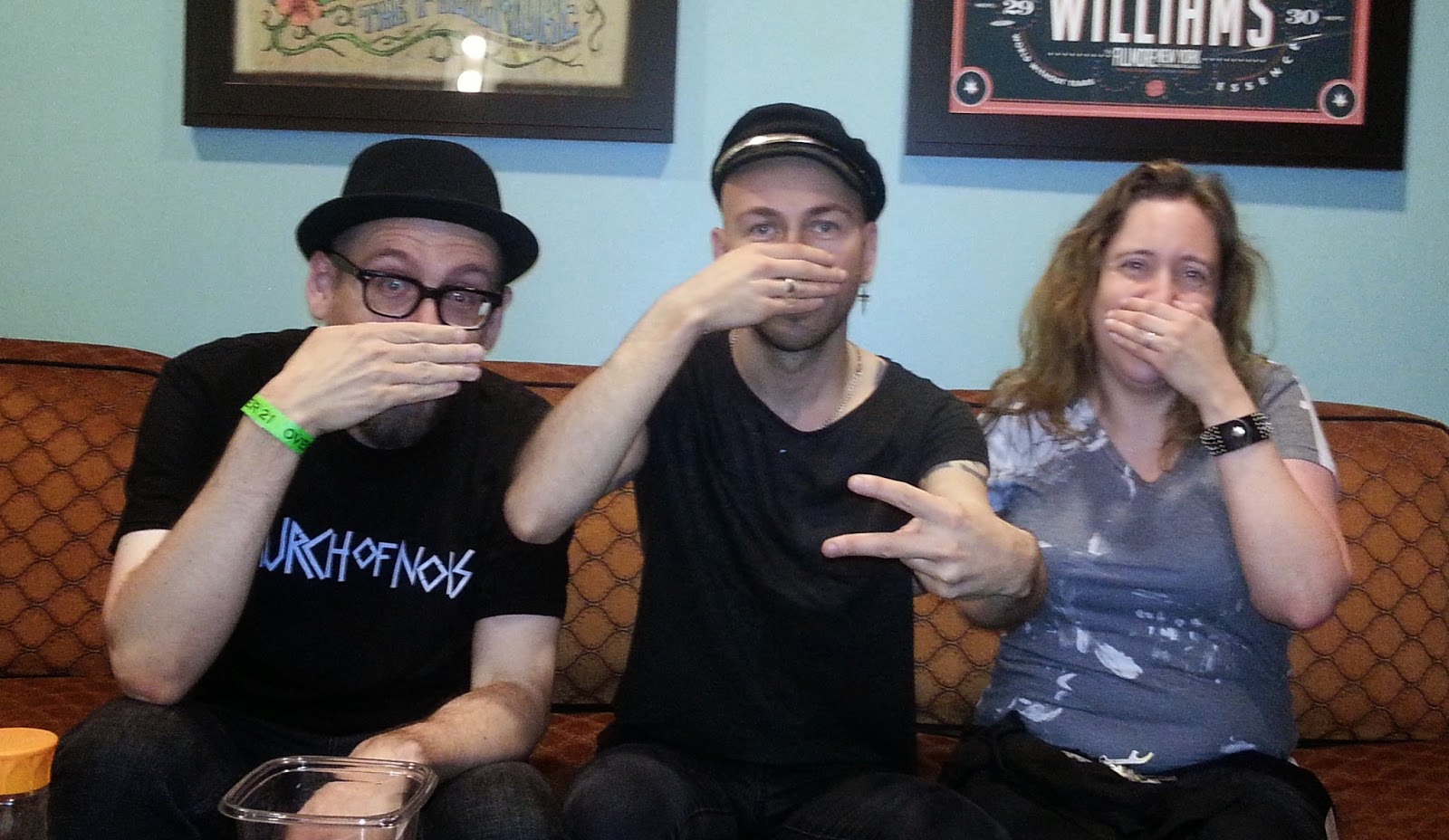 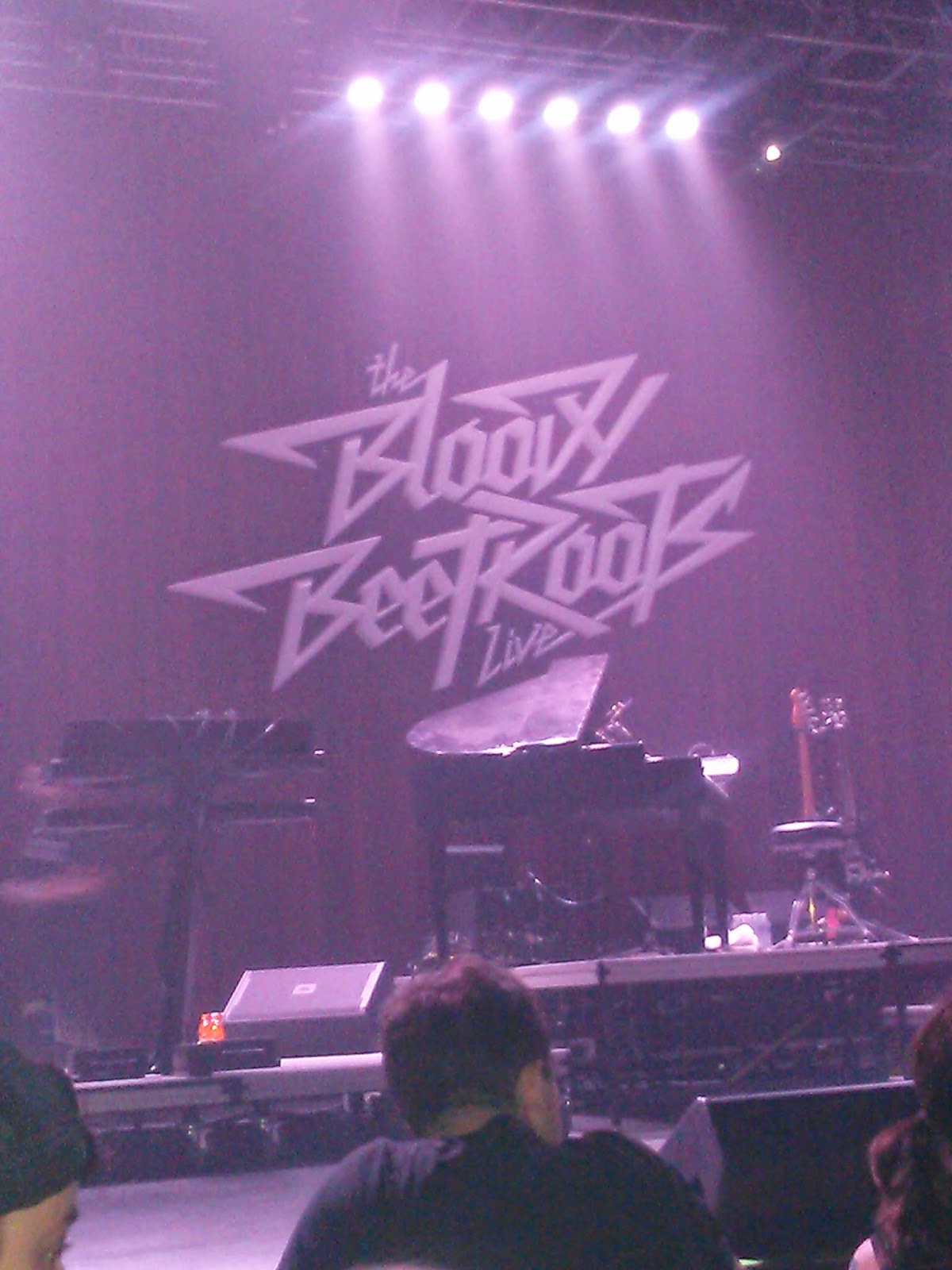 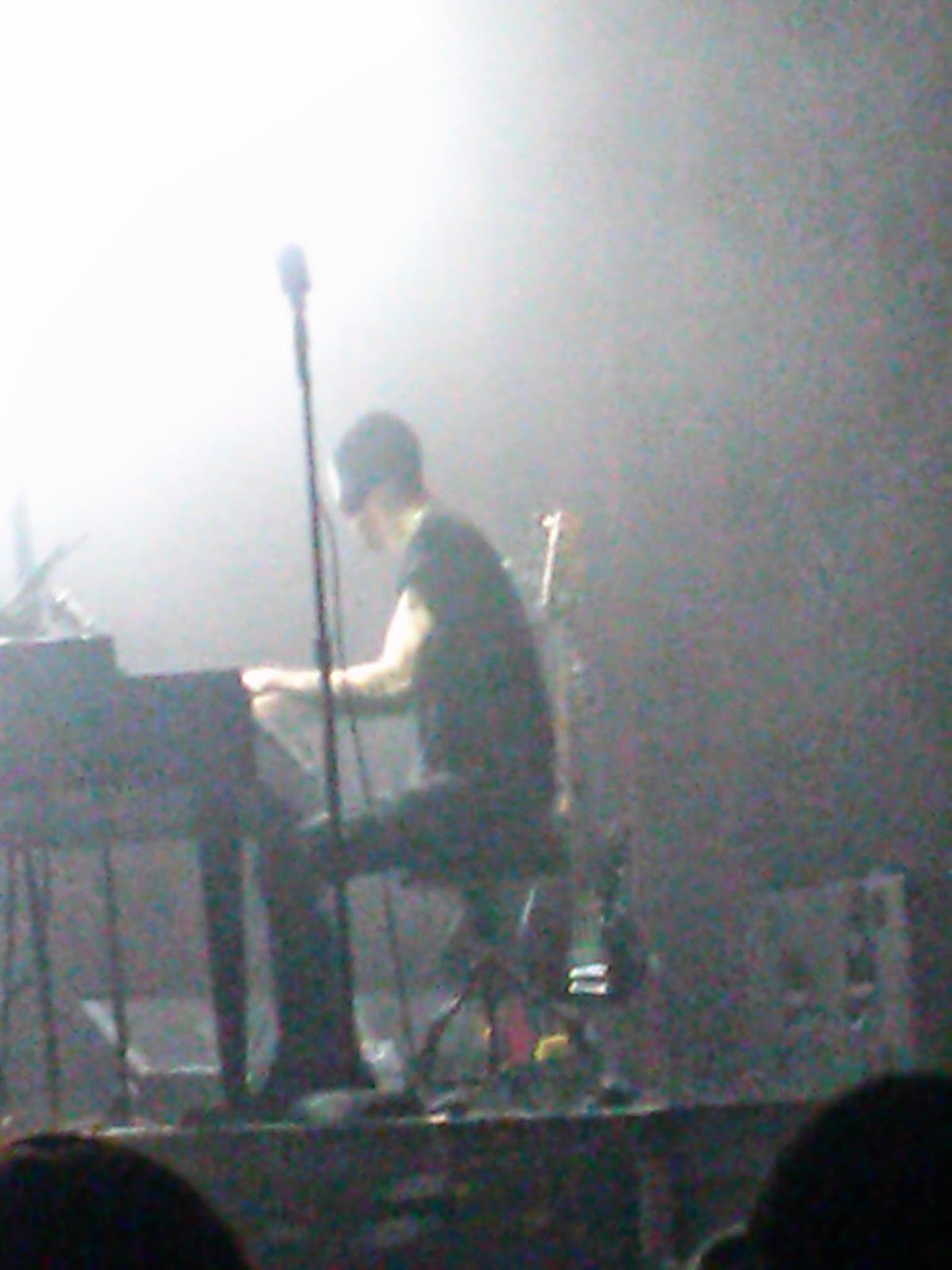 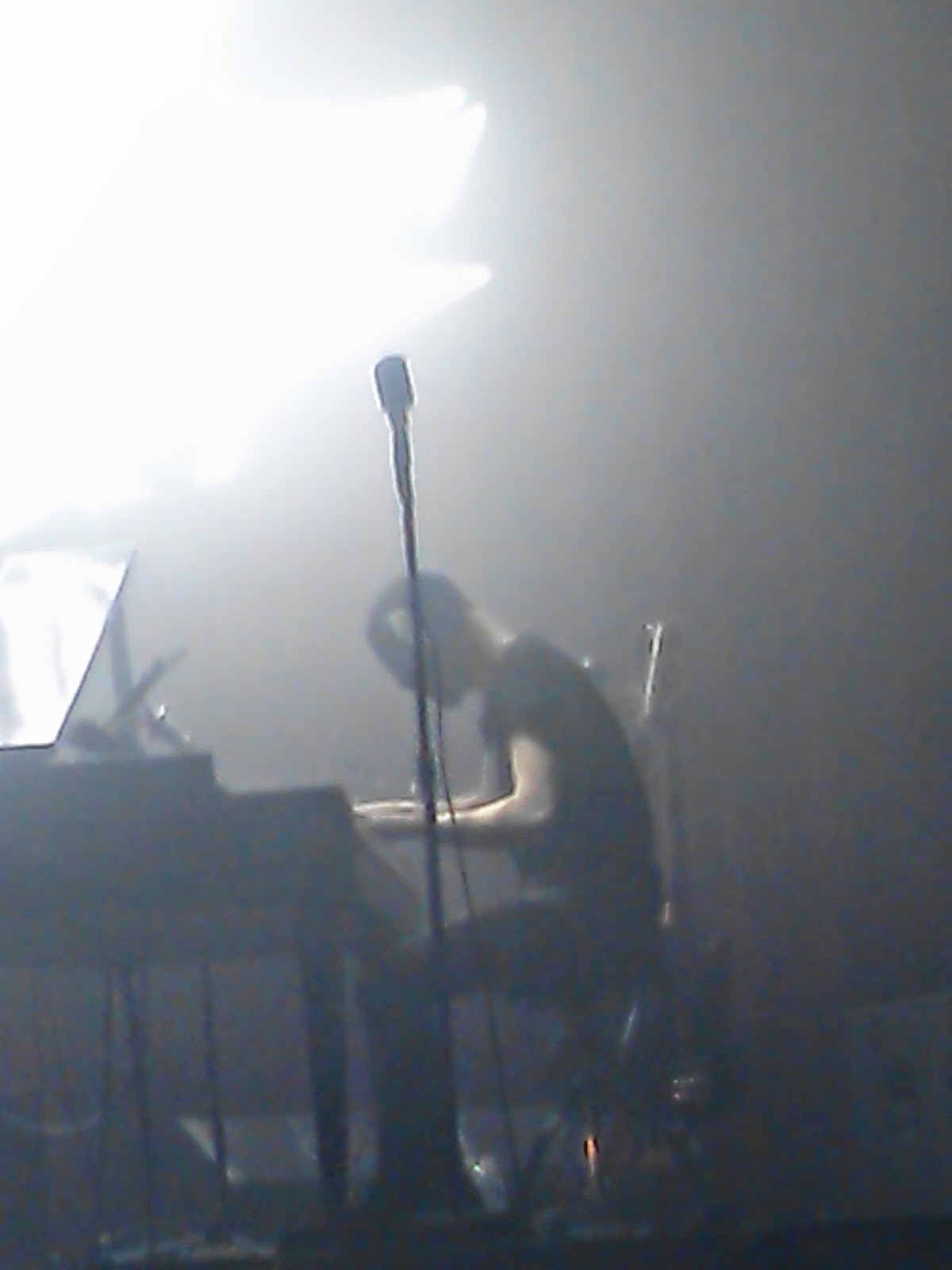 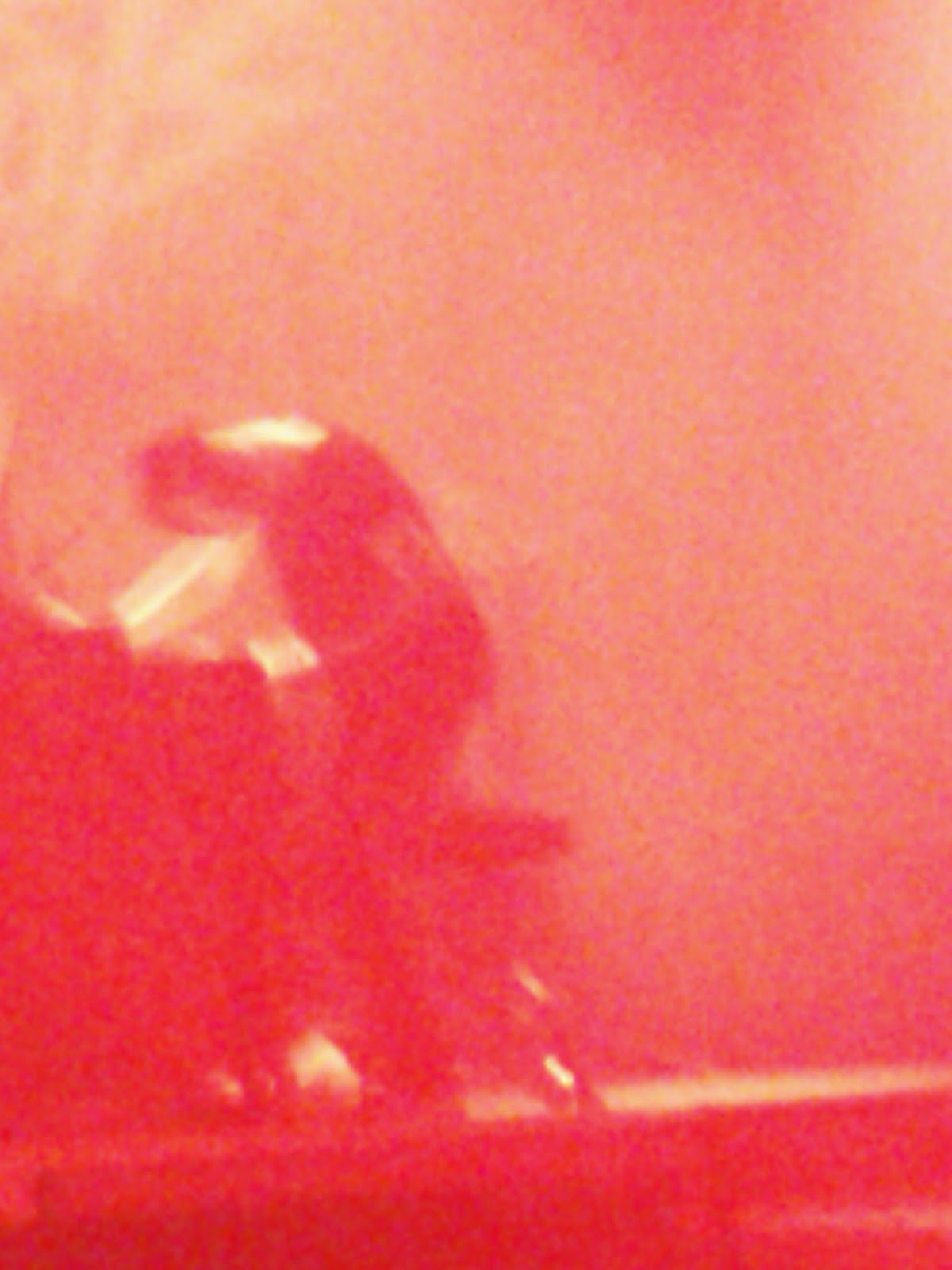 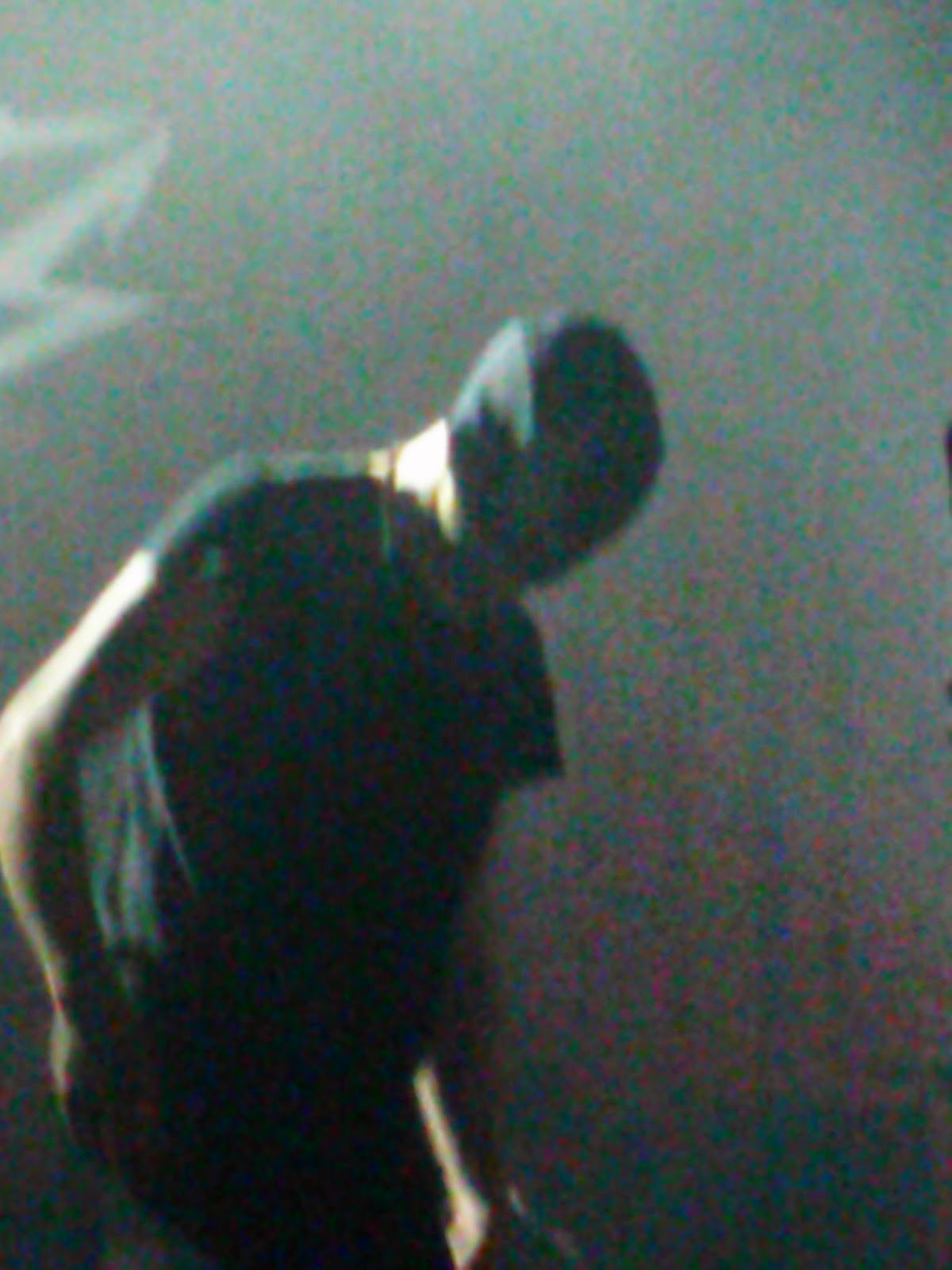 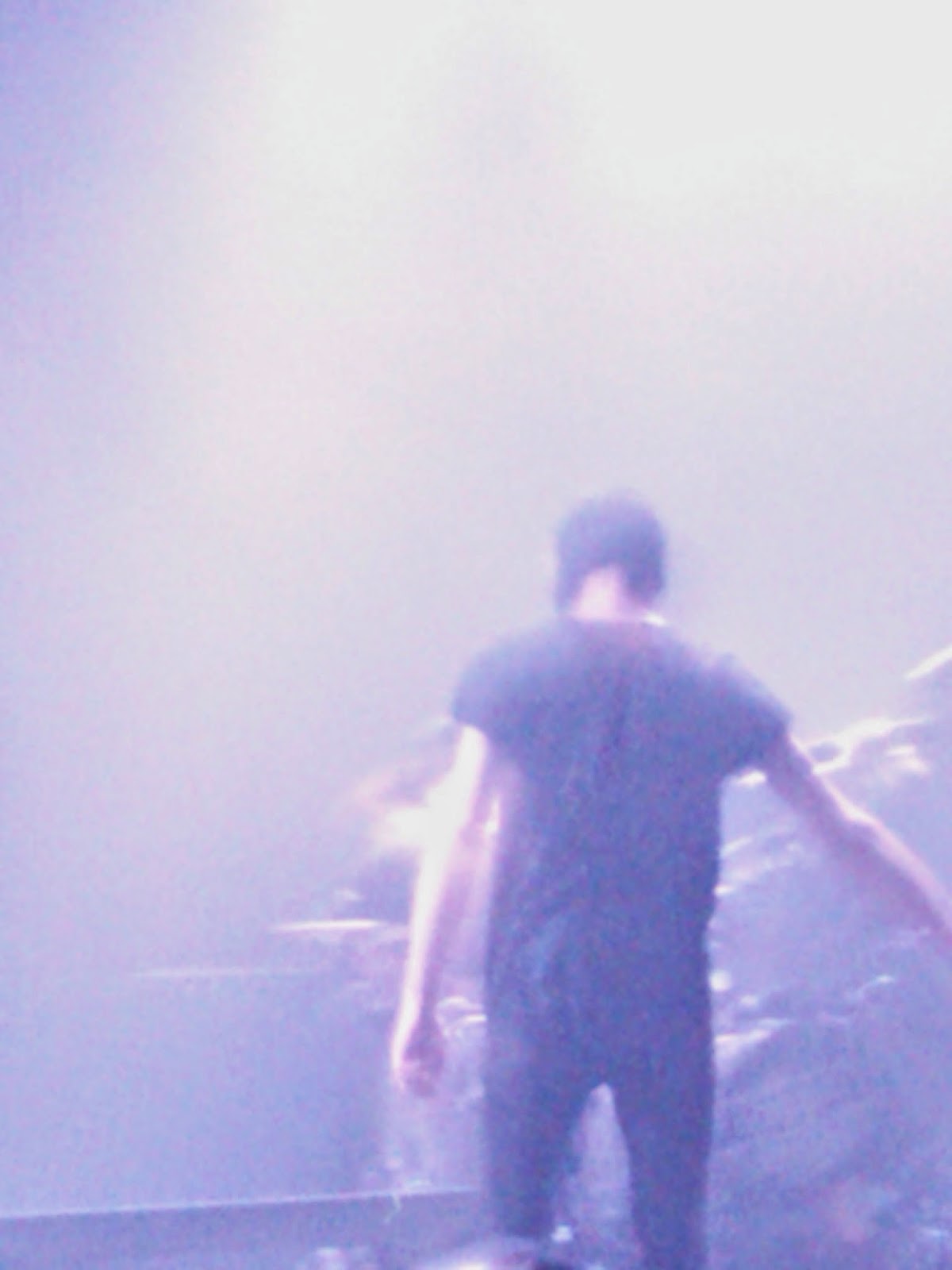